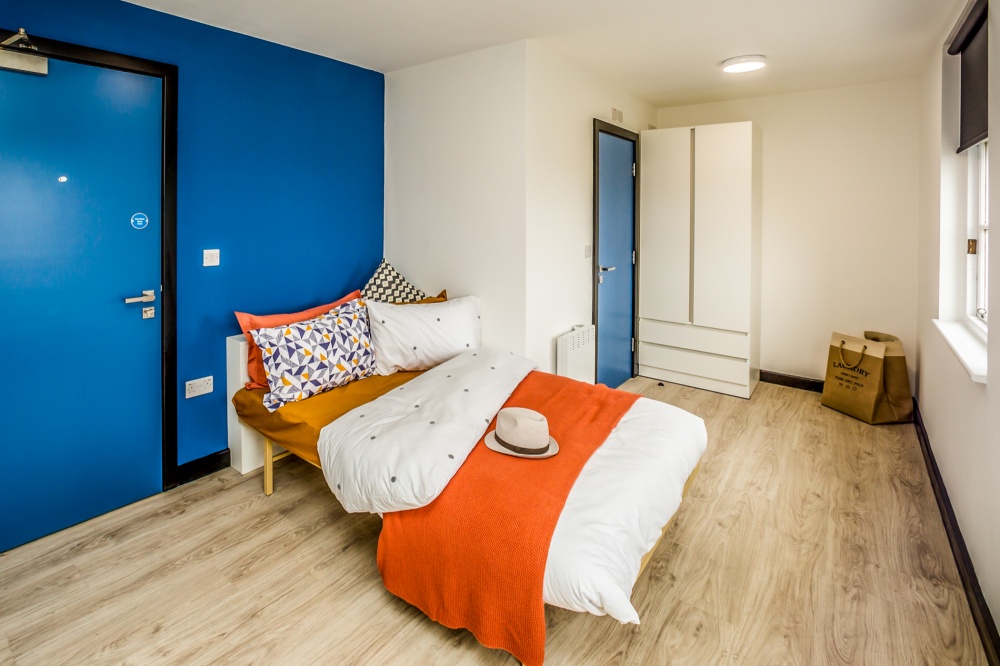 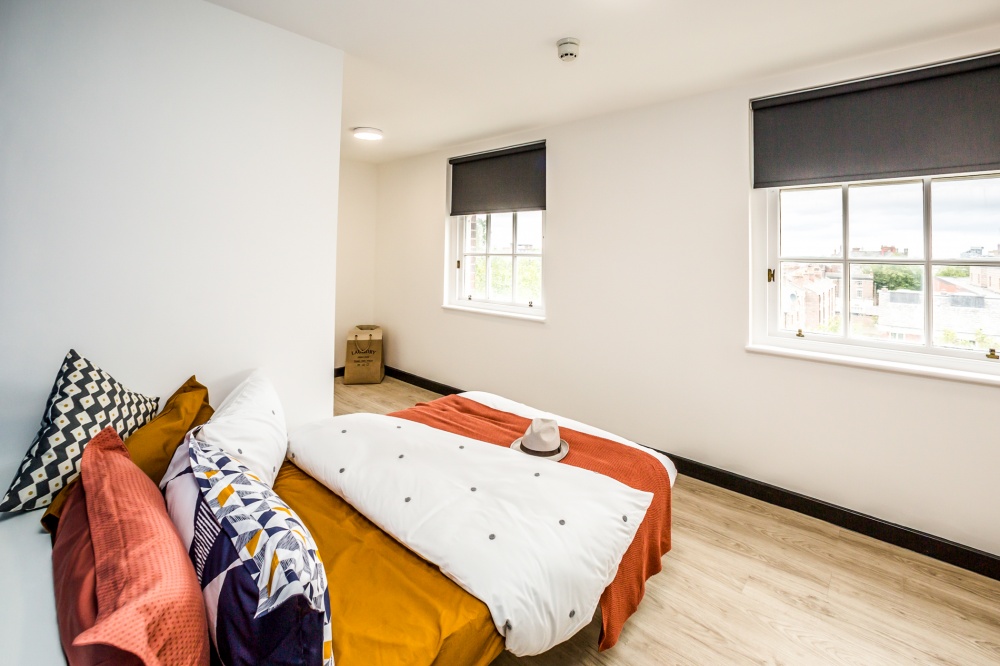 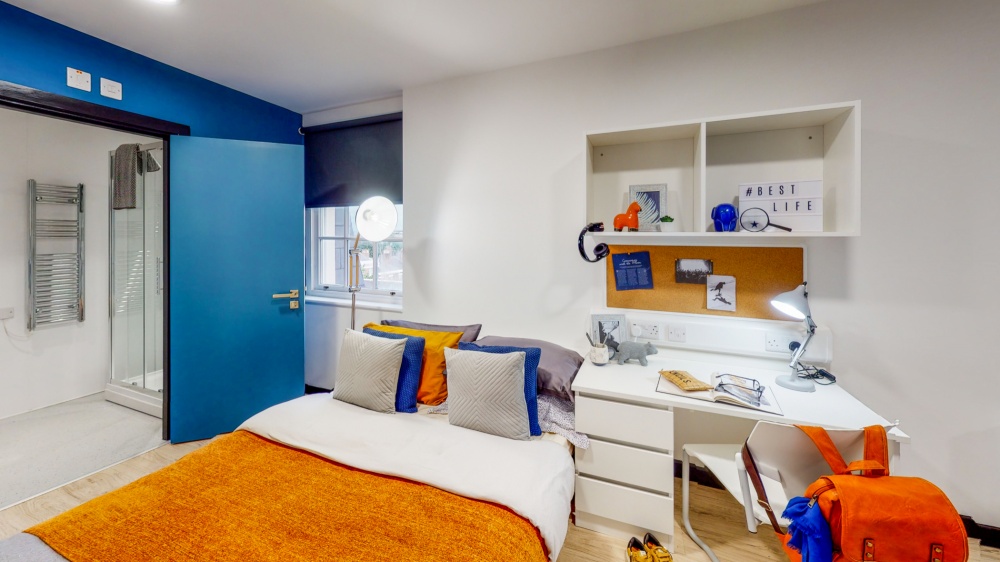 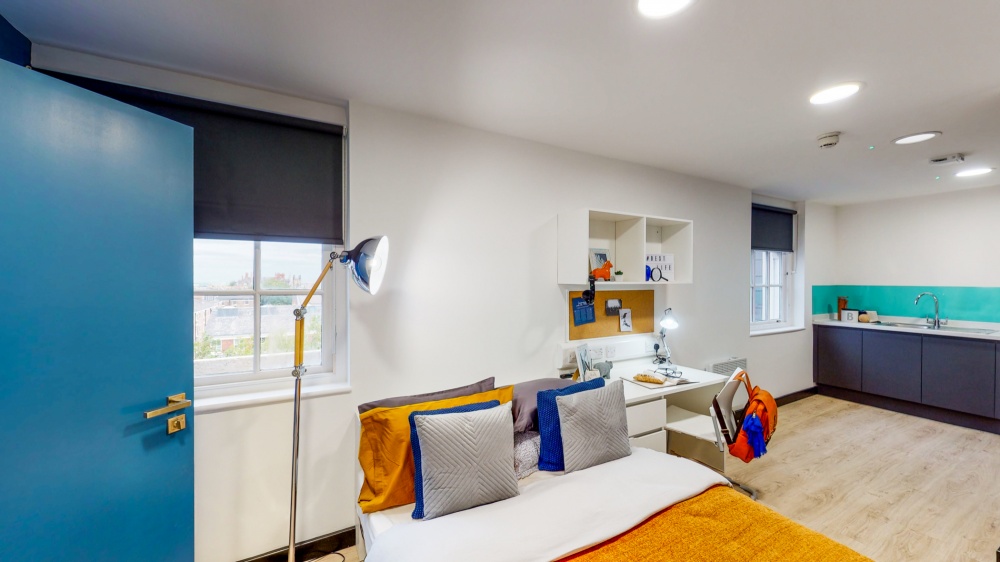 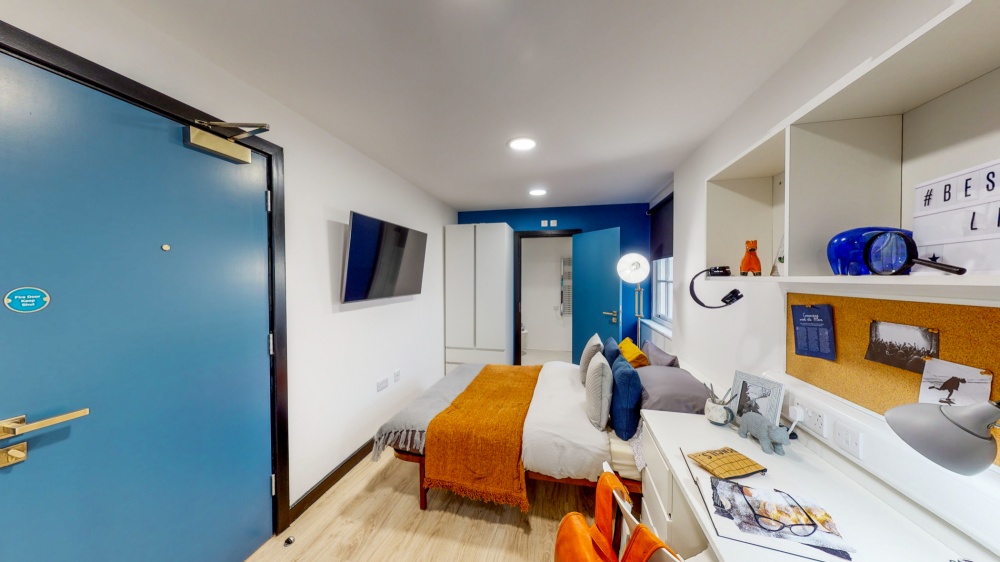 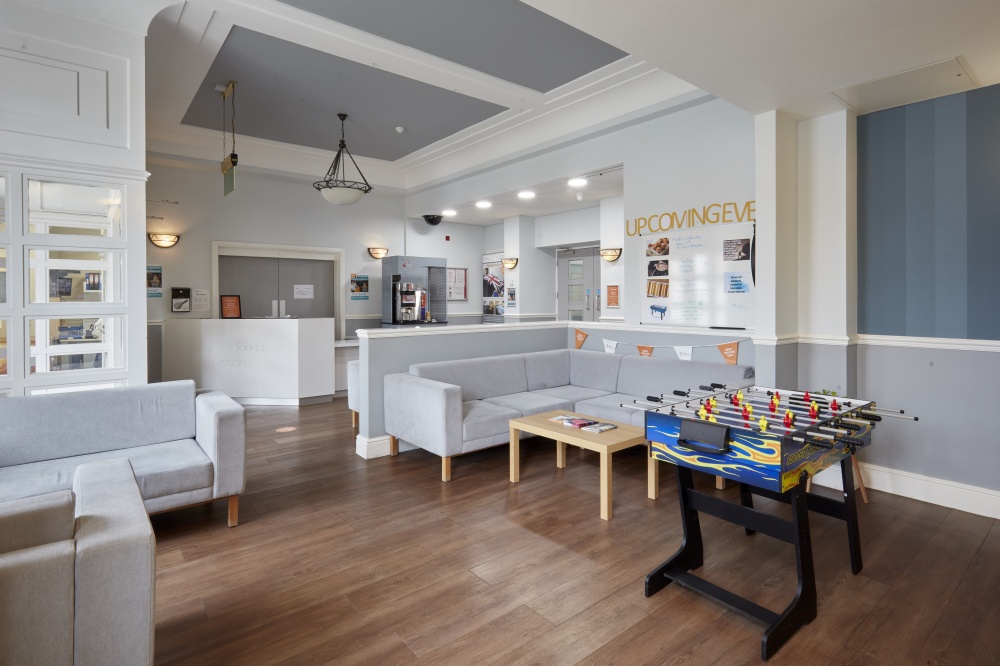 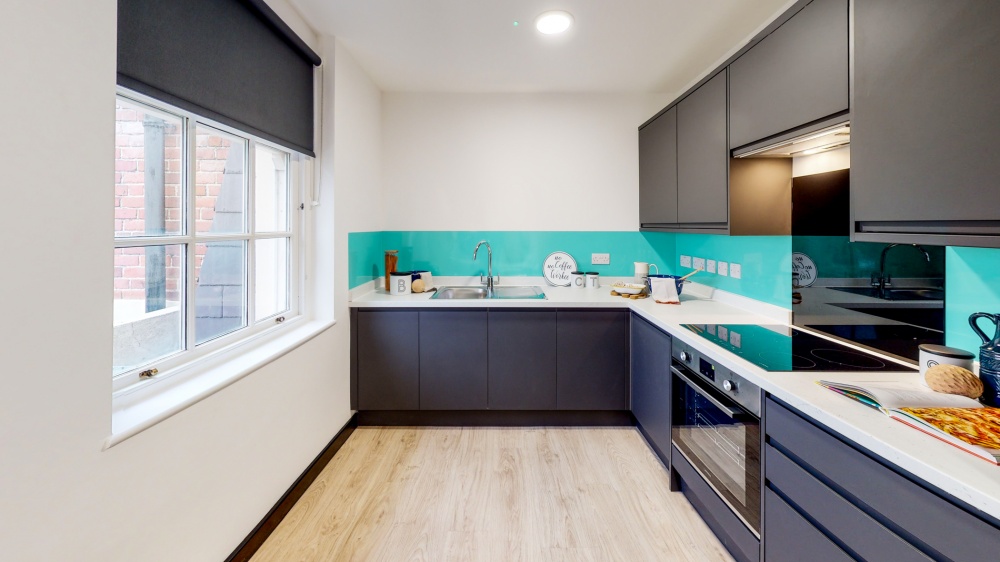 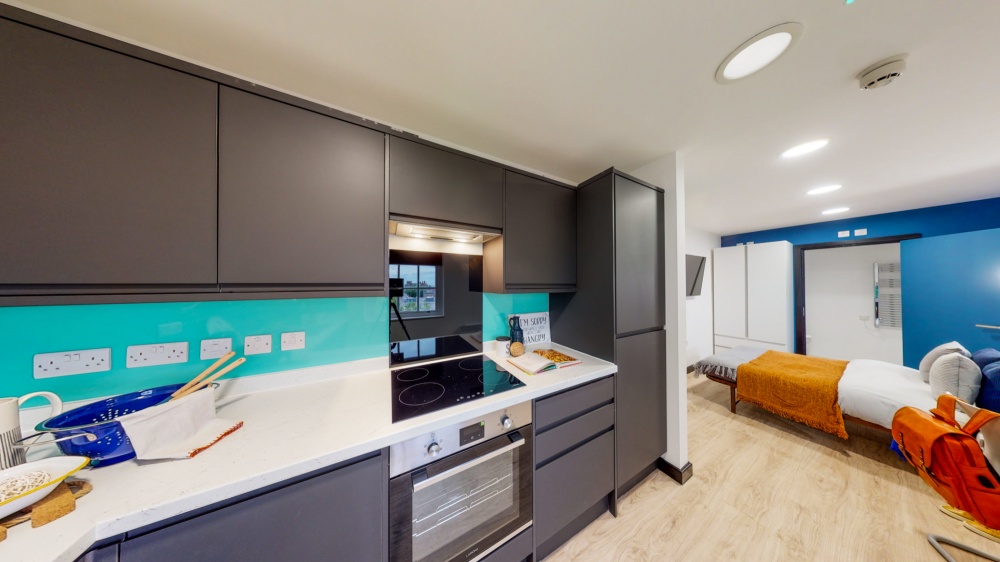 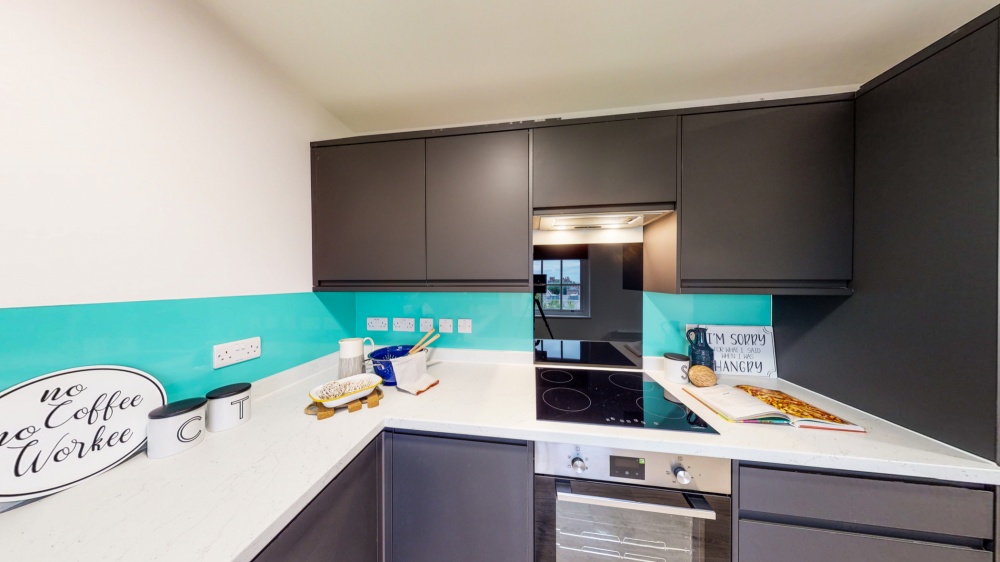 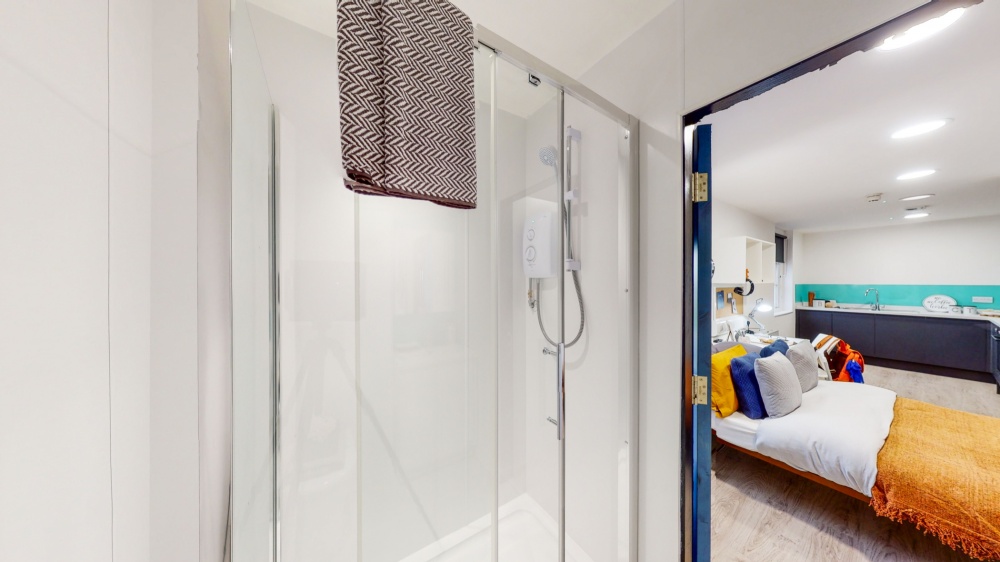 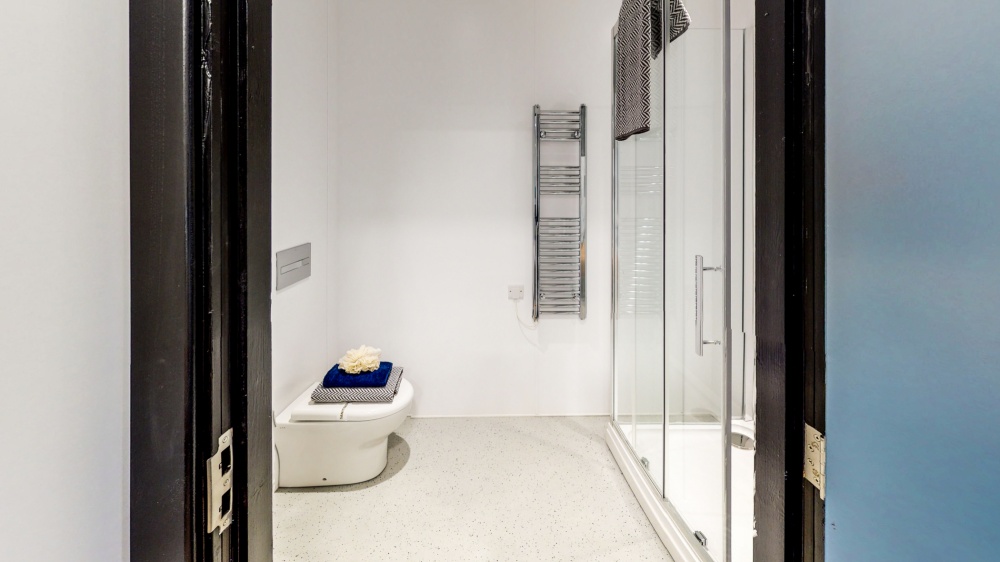 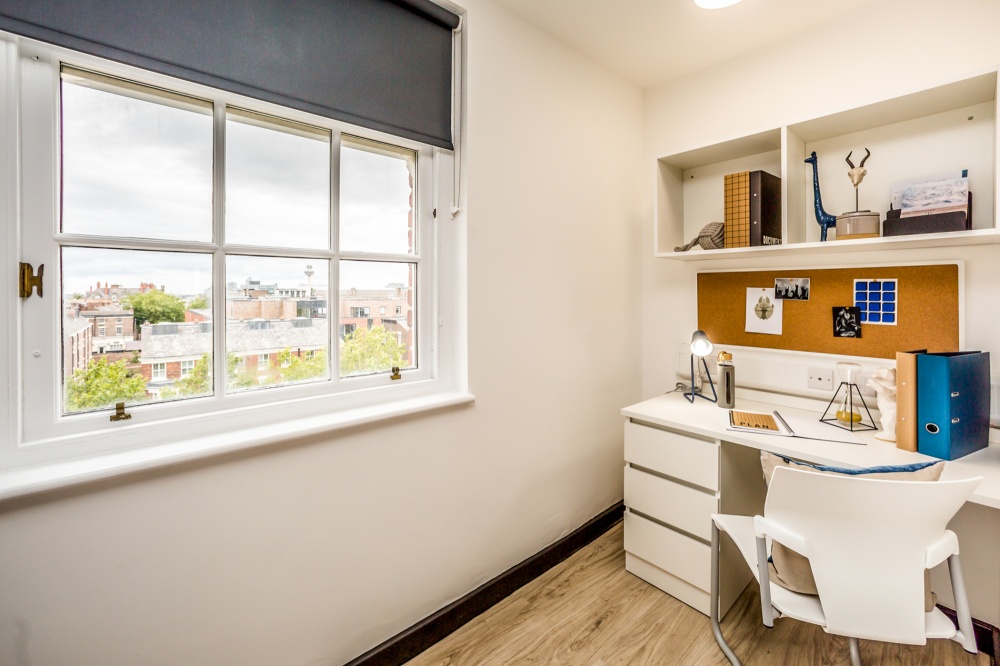 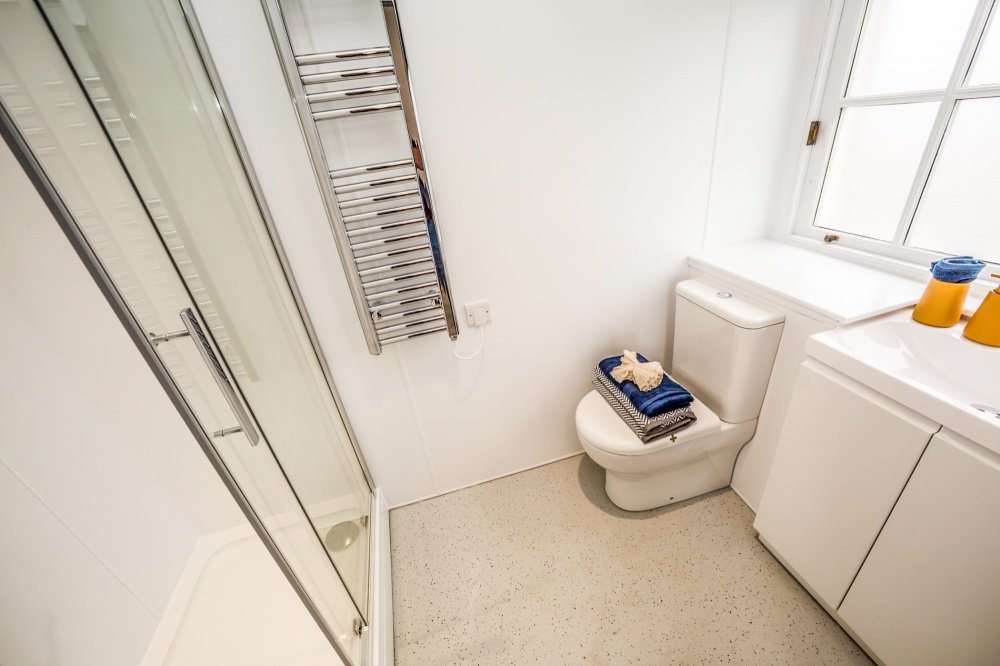 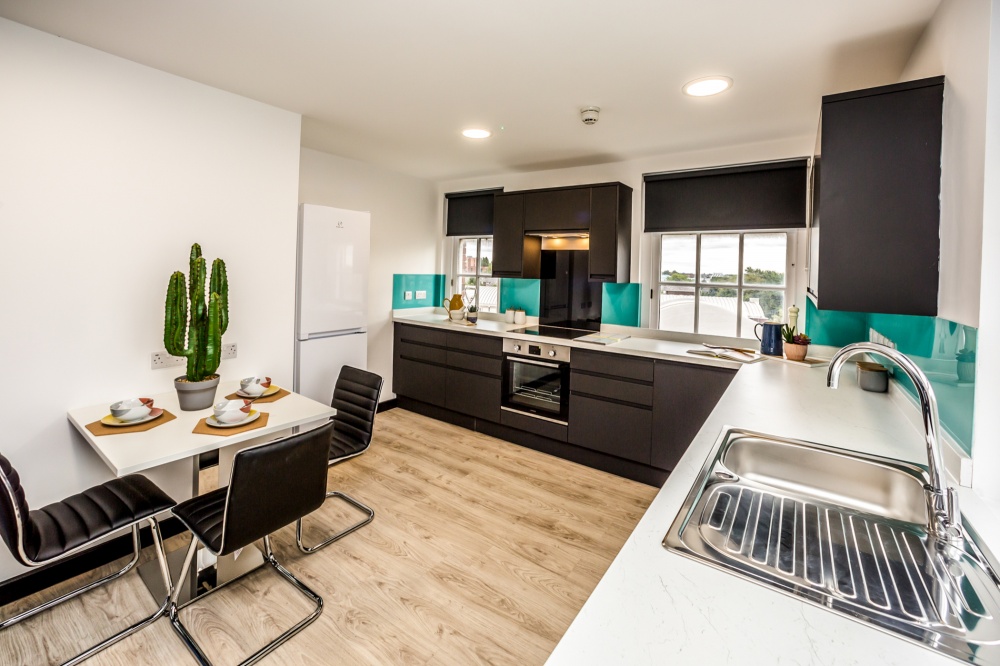 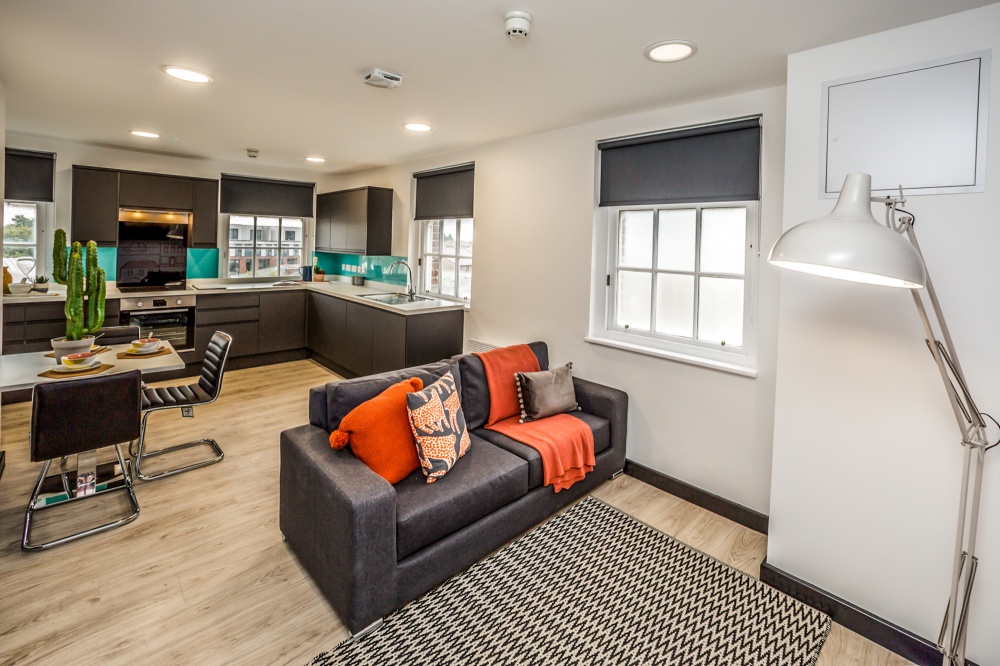 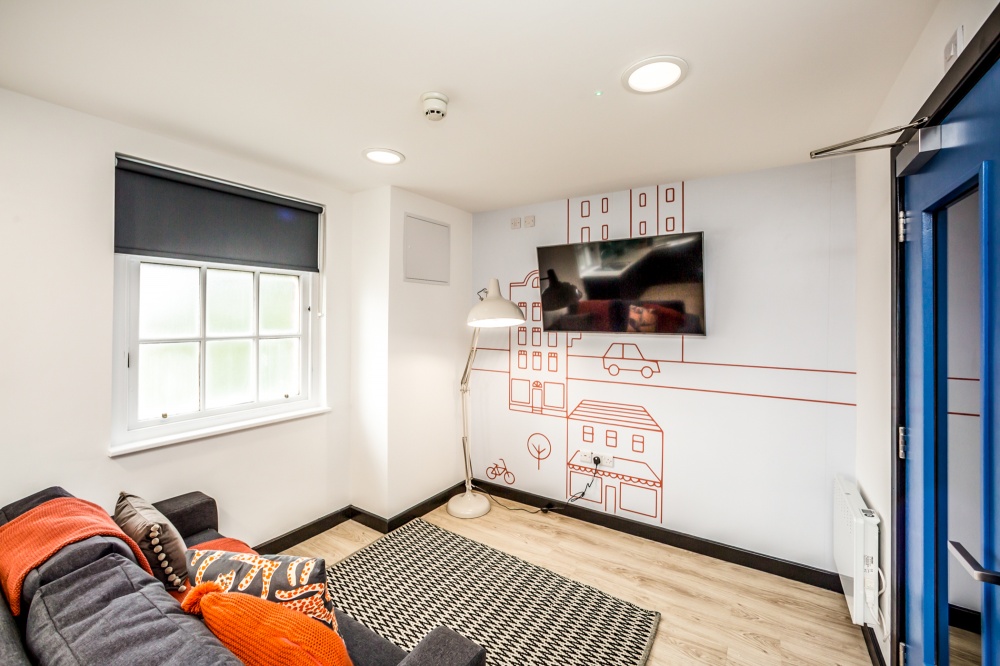 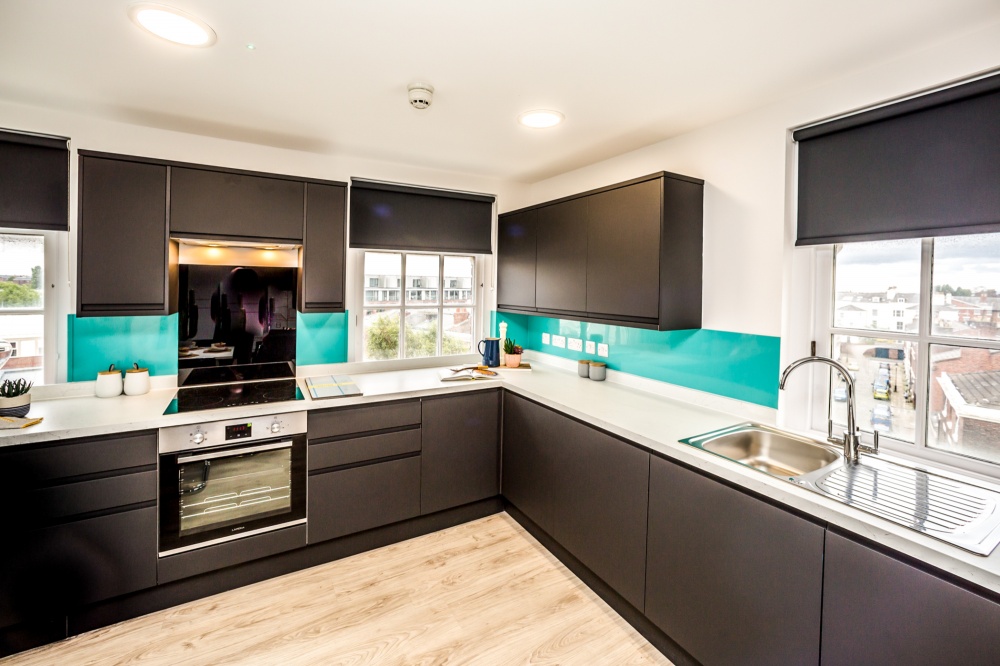 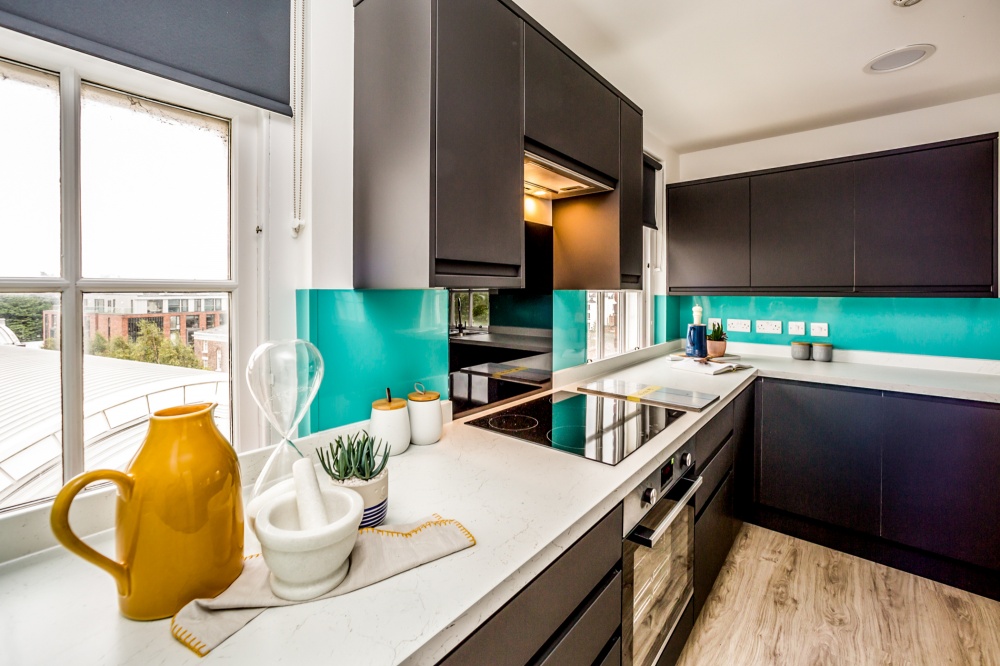 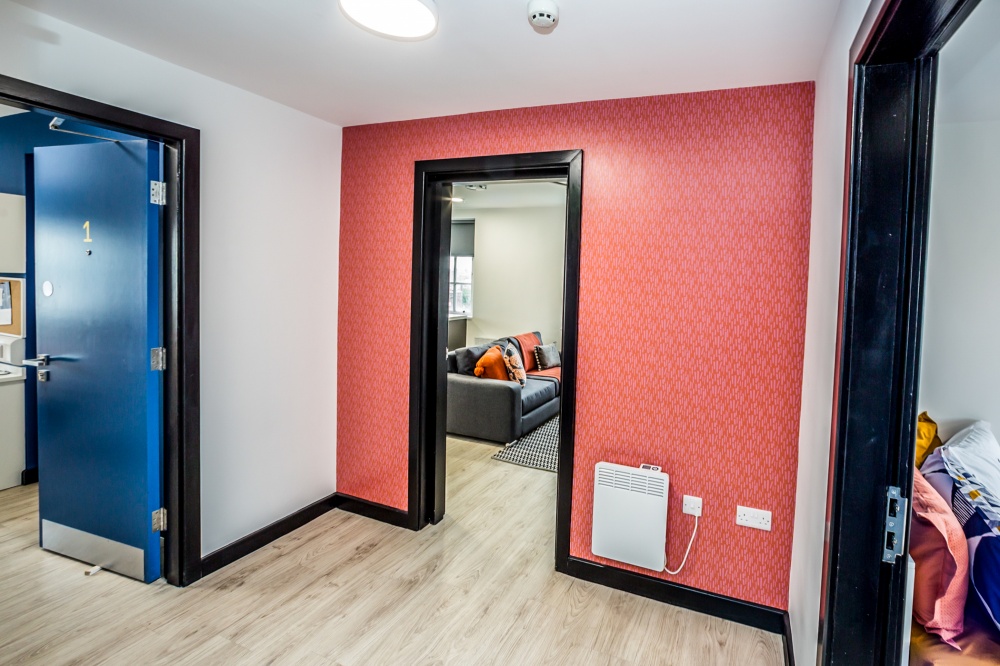 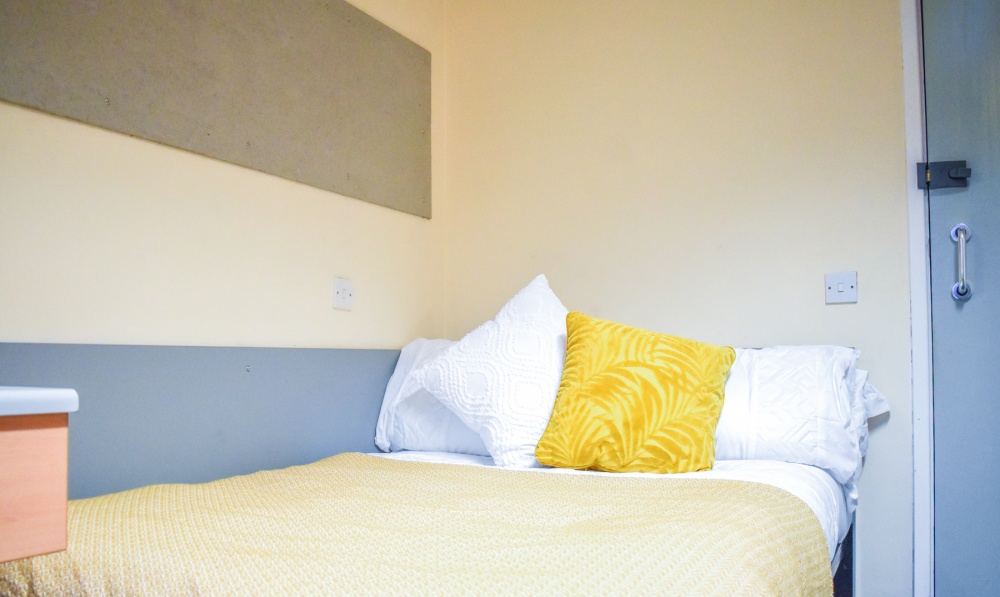 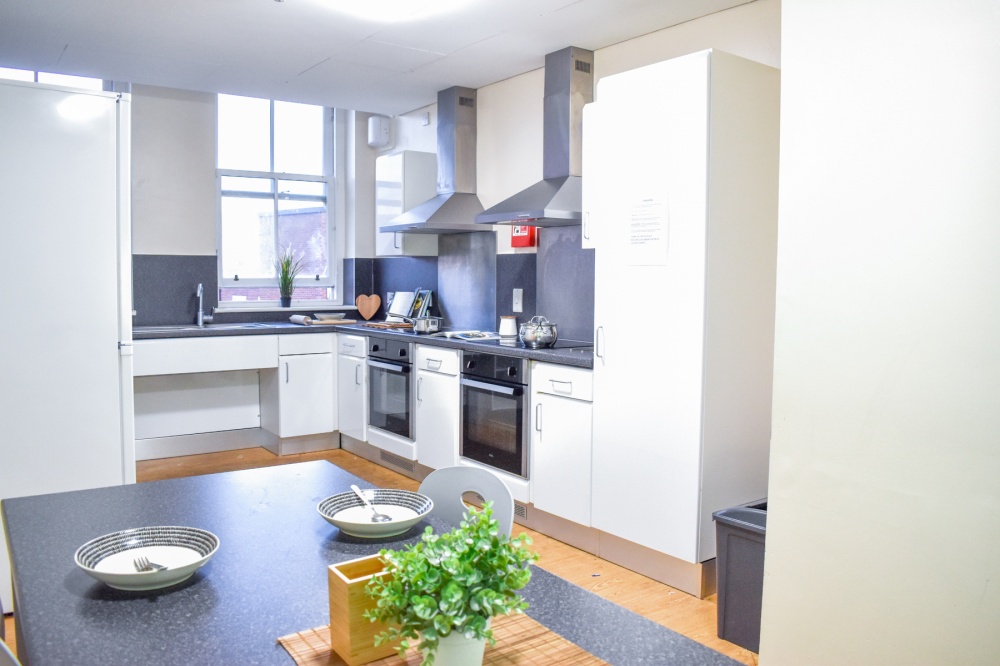 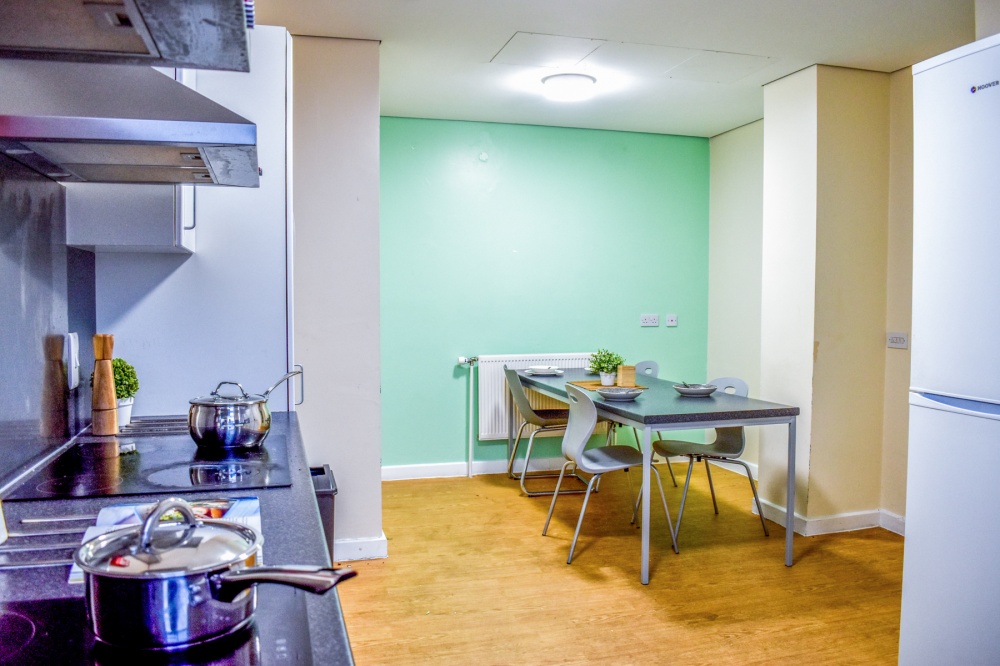 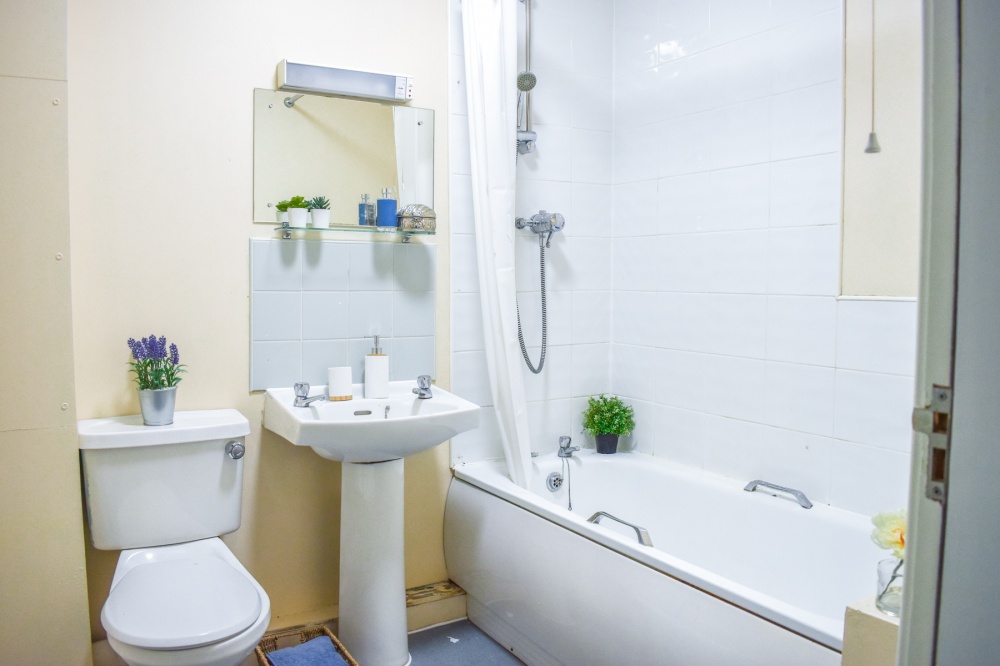 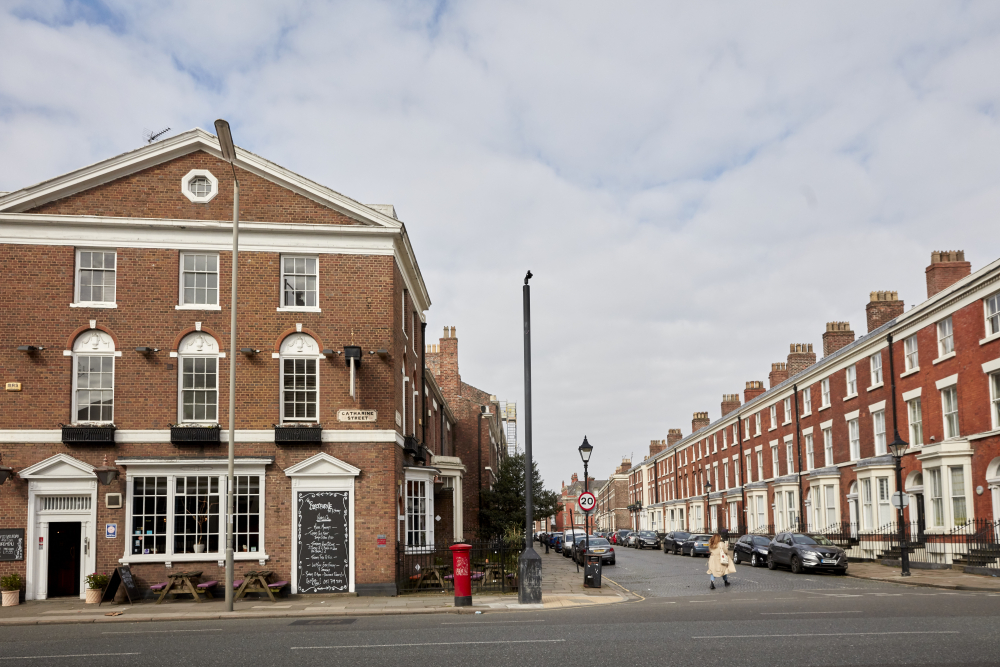 What The Hall Says

Agnes Jones House is ideally located for students studying in Liverpool. With the University of Liverpool, Liverpool John Moore’s and Liverpool Institute of Performing Arts within walking distance, and the vibrant city centre of Liverpool close by.

Flats with six or more bedrooms have two shower rooms and two toilets per flat, and all flats are fitted with heat and smoke detectors for your safety. All flats have shared kitchens with a fridge/freezer, toaster, oven and hob, kettle and storage space. Each student flat also has spacious shared bathrooms complete with shower/bath and toilet. Flats with Ensuites have your own bathroom with full sized spacious showers.

Shared bathroom flats rooms all have thier own sink and vanity unit.

Your rent includes all utility bills, contents insurance and 100Mbps WiFi throughout, in addition to full on-site laundry facilities. Your parcels and packages will be collected for you by the on-site team if you’re out.

For your safety Agnes Jones House operates a secure door entry system. We are also fully accredited with ANUK.

Agnes Jones House is named after one of the most influential figures in 19th century British medicine.

Agnes Elizabeth Jones was Liverpool Workhouse Infirmary’s first ever trained Nursing Superintendent in the mid-1800s. Known in medical circles for her unwavering work ethic and dedication to her patients, Agnes even came to the attention of the world-renowned nurse, Florence Nightingale.

After Agnes passed away in 1868 at the age of 35 having suffered from Typhus Fever, Nightingale claimed her counterpart was “one of the most valuable lives in England”.

Three years before her death, Agnes had accepted an invitation to lead in the introduction of trained nursing at Liverpool Workhouse Infirmary, one of the largest of its kind in the country. Her contribution to the health of the sick was a subject on everyone’s lips, but her round-the-clock commitment to the cause was ultimately her undoing, as her life was claimed by the disease which was common among the poor of the city at the time.

Nightingale went on to label Agnes a “genius”, and claimed that “she overworked while others underworked”.

Her memory lives on in Liverpool. Not only is Agnes Jones House named after her, there is also a statue in the Cathedral Oratory and a window in the Anglican Cathedral. Agnes is now buried in her birthplace of Ireland.

Please fill in the form below and we will get back to you as soon as possible to confirm your viewing.

Please fill in the form below and we will get back to you as soon as possible with a response to your enquiry.

Please fill in the form below and we will get back to you as soon as possible about your booking request.